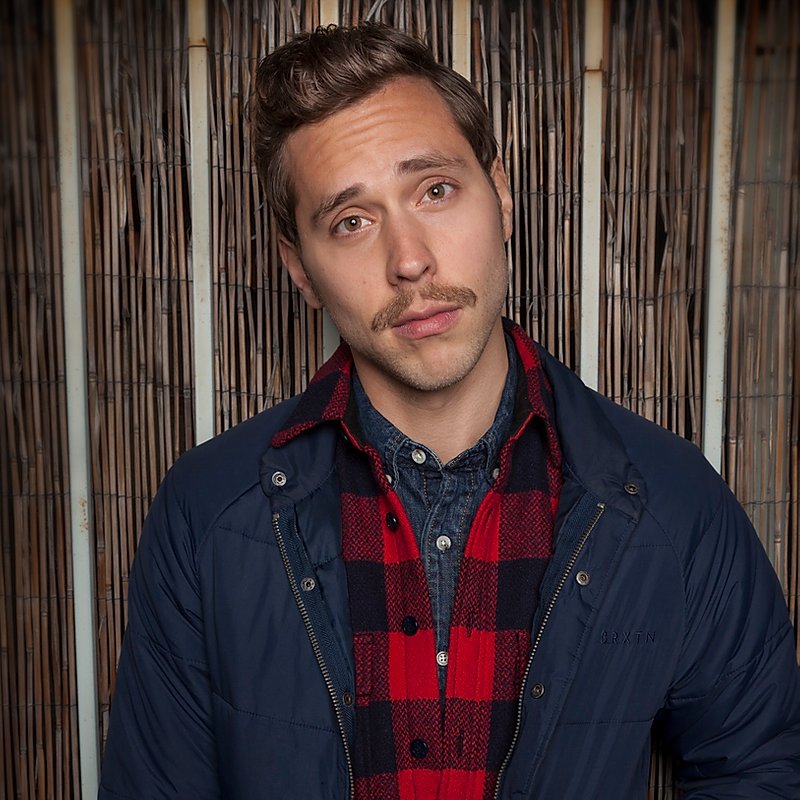 KARL HESS is a Los Angeles based stand-up comedian and actor.  He has performed at the prestigious Just for Laughs in Montreal,  SF Sketchfest, The Bridgetown Comedy Festival, the Laughing Skull Comedy Festival and the High Plains Comedy Festival in Denver, to name a few. He has been featured on TruTV, FUSE, AXS TV, and numerous national commercials. He has written for MTV and VICE.  Karl was a host of the Elite Daily Show on the go90 network.  He is a comedy club favorite in Los Angeles and across the country. His debut album Mannish Boy is available now from AST Records.

GREG BARRIS is an American Comedy Scene Darling and served as a staple in New York’s downtown stand-up scene for years.  A frequent Time Out New York Critic’s Pick, much loved by BrooklynVegan and hailed as "Excellent" by The New Yorker, Greg created and hosted the long-running comedy variety show Heart of Darkness.  Greg and guitarist / visual artist Dima Drjuchin (Corrupt Autopilot) teamed up to form the Wigmaker's Son. Together they created a Zappa-meets-Lonely Island pop fantasy comedy album, Greatest Tits which also featured friend Reggie Watts. Greg released his debut stand-up album Shame Wave on aspecialthing Records and will be releasing a new comedy album on the label in the near future. Greg now lives L.A. where you can find him on stages across the city and beyond

​SHOW TICKETS
$20 General Admission Advance Online
Theater Style Ushered Seating
​
​If available, door tickets are $28.
Show is open to guests 21 and up
Complimentary parking for every guest
Valid Photo ID Required
No video of comedy performance, still photos OK.
Credit for future show or refund is offered only if show is canceled or changed by The Laugh Cellar.