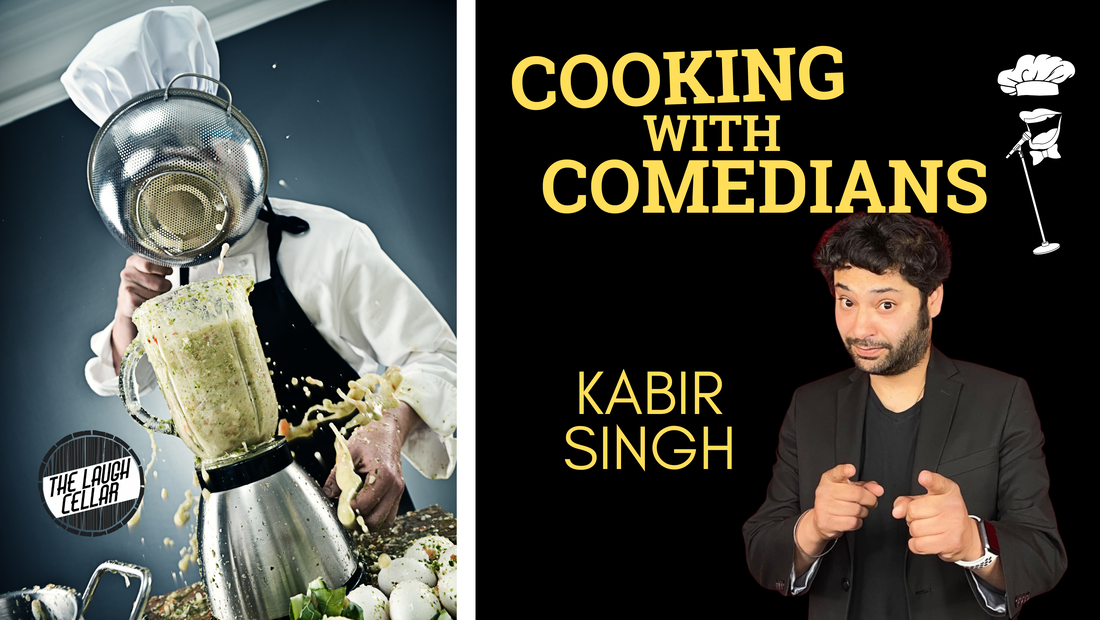 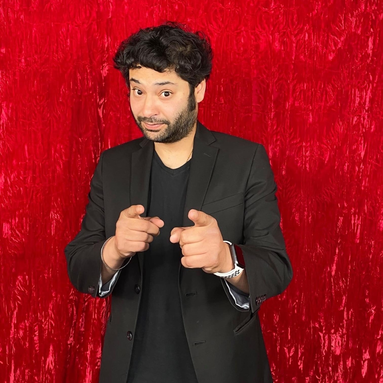 Kabir “Kabeezy” Singh is fresh off his standing ovation and four “yeses” on NBC’s America’s Got Talent in June of 2021. He has been a touring headliner for almost a decade now. Kabir has been featured on Amazon Prime and The Family Guy on Fox. His Dry Bar Special, Stay Single, has been one of the best-reviewed comedy specials of all of time. Kabir was the lead off comedian on Gabriel Iglesias’ Stand Up Revolution,  Episode 1 of Season 3.  He was also the winner of the San Francisco International Comedy Competition, Big Sky Festival and a finalist in the nationwide NBC Stand Up for Diversity showcase.  He has also headlined at every major comedy club in California and has headlined comedy clubs all over the U.S., the U.K. and Canada. It’s safe to say Kabir is not an act to miss and, according to many members of the industry, will be a household name in due time.

Chef Bryan Gardner: After studying English and History at the University of Southern Maine, Chef Bryan Gardner longed to fulfill his passion for food. He went on to study culinary arts at the New England Culinary Institute in Vermont. After graduating in 2005 he launched an impressive career working among some of Napa’s finest Michelin Star restaurants. He expanded his food horizons in 2008 and became the Executive Chef at the Relais & Châteaux property, Hotel de la Paix in Siem Reap, Cambodia. Bryan returned to Calistoga in 2012 and went on to leverage his culinary prowess in the Napa Valley. Bryan’s fondness for food began while he was growing up in New England; he was born into a family of foodies and raised on some of the finest seafood from the Coast of Maine.
$130 PER PERSON
Includes:
PLEASE NOTE: If you have a dietary restriction, please get in touch with us before purchasing tickets.
EMAIL