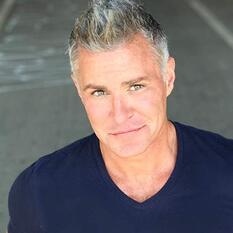 TONY TRIPOLI was the Co-Executive Producer and head writer of  E!'s hit show Fashion Police, with Joan Rivers.   He has also served as a staff writer on The Dish on Style Network. He has appeared on  Kathy Griffin: My Life on the D-List, Fashion House and Two and a Half Men. Other credits include TV Guide's Funniest Commercials. He performs his stand-up comedy throughout the United States and opened for Joan Rivers for four years. 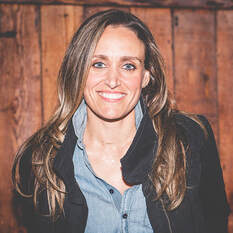 JESSICA INSERRA is a Los Angeles based stand-up comedian.  She can be seen performing her unique brand of brash, edgy comedy at top comedy venues in Los Angeles, Las Vegas and beyond. Jessica is a classically trained actress and singer who began her creative education as a child in Manhattan’s Neighborhood Playhouse School of Theatre. She went on to attended Laguardia High School for Performing Arts, and continued her training at prestigious arts institutions such as Stella Adler, T. Schreiber Studio, and The Royal Academy of Dramatic Art in London.
Landmark Vineyards
101 Adobe Canyon Road
Kenwood, CA 95452

Doors 6:00PM
Showtime 7:00PM
Outdoor event, seating and tables provided.
Award-winning wine, and wine country snacks available for purchase: Charcuterie/Cheese plates and more!
Please no outside food or drink.
Complimentary parking for every guest.
Show is 21+
Credit for future show or refund is offered only if show is canceled or changed by The Laugh Cellar.

BACK TO MAIN FESTIVAL PAGE