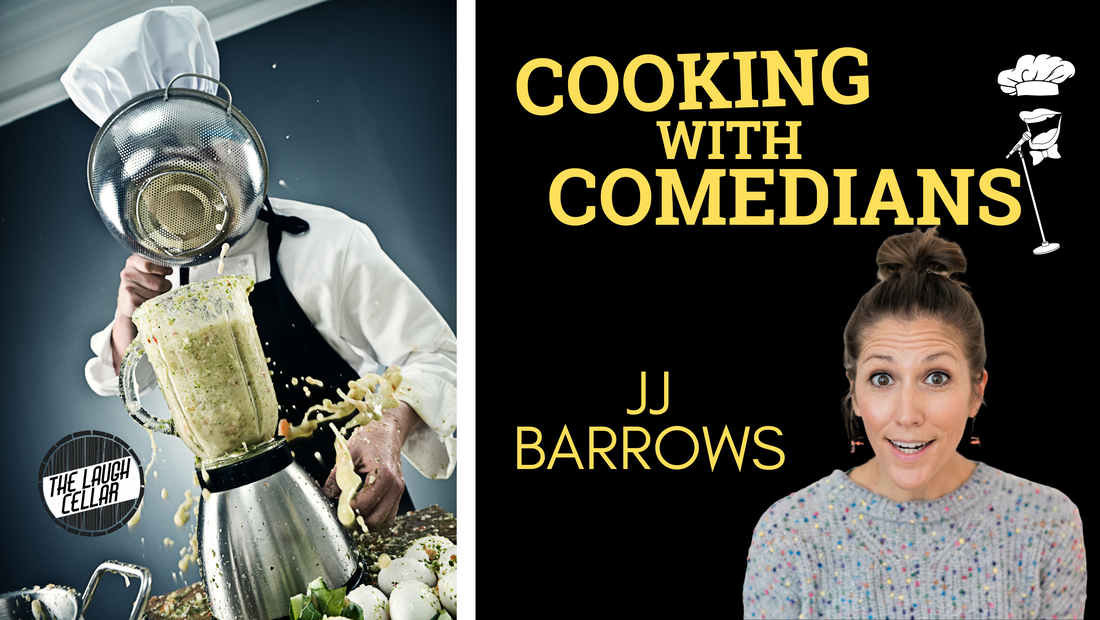 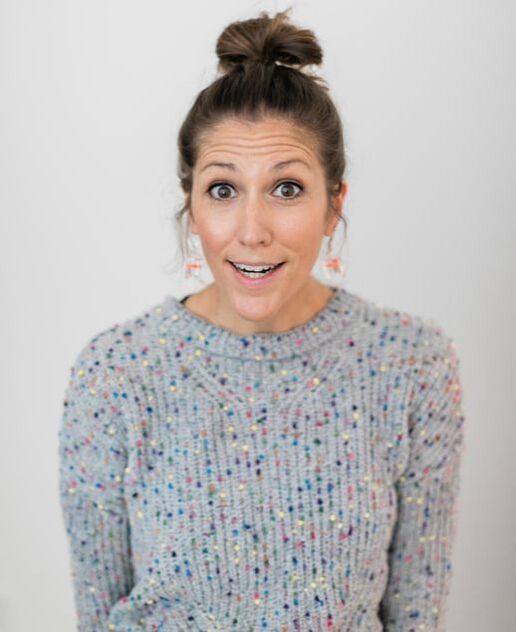 JJ Barrows is a comedian, author, and mixed media artist. She's performed in comedy clubs, conferences and awkward dinner parties all over America. With a refreshing story-teller style, she reveals the freedom a quippy sense of humor can reveal in all of us by giving breath to those gritty moments. She recently released a Dry Bar Comedy Special, and published her first book: it’s called a spade.

Her favorite career highlight was meeting Rob Lowe in a parking lot, until most recently when Dolly Parton waved to her and she momentarily forgot to keep breathing.