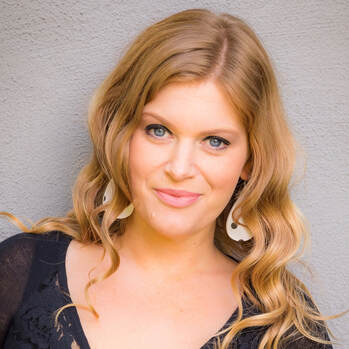 Gina Stahl-Haven is the 2nd Place Winner of the 2019 San Francisco International Comedy Competition (the first woman to place this high in 34 years and the only woman to place second other than Ellen Degeneres). Gina competed in the Boston Comedy Competition and has been featured at the Un-Scripted Theatre Company, SF Improv Festival, Hawaii Improv Festival and various sought-after comedy spots throughout the country.  In July of 2022 Gina was a competitor on America's Got Talent! ​